The Counted: Inside The Search For The Real Number Of Police Killings In The US 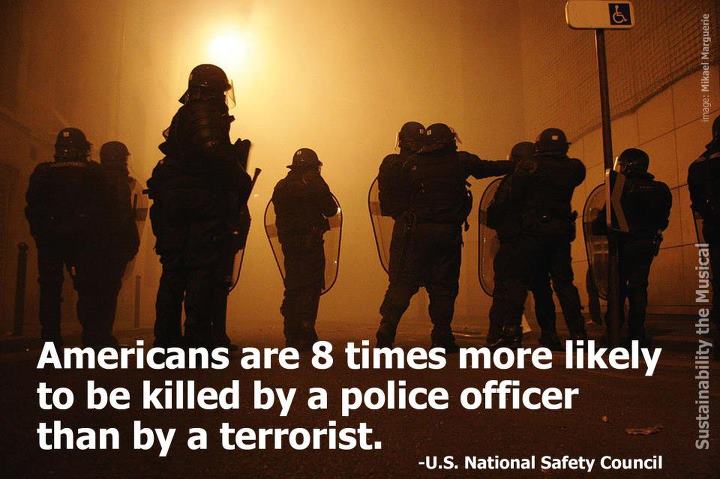 ” If a police officer fatally shoots an unarmed citizen in the United States – and it was happening on average more than twice a day even before the killing of Michael Brown seven months ago in Ferguson, Missouri – most people find out about it not from law enforcement but from the 24-hour news cycle.

The best counts America currently has of killings by police are the work of activists and journalists – online databases like Fatal Encounters, Facebook compilations like Killed By Police, or Operation Ghetto Storm, which estimates that one African American is killed by police, security guards or vigilantes at least “every 28 hours”.

Citizen activists keep the best national counts. But there are corners of the country where the police track use-of-force more closely than…