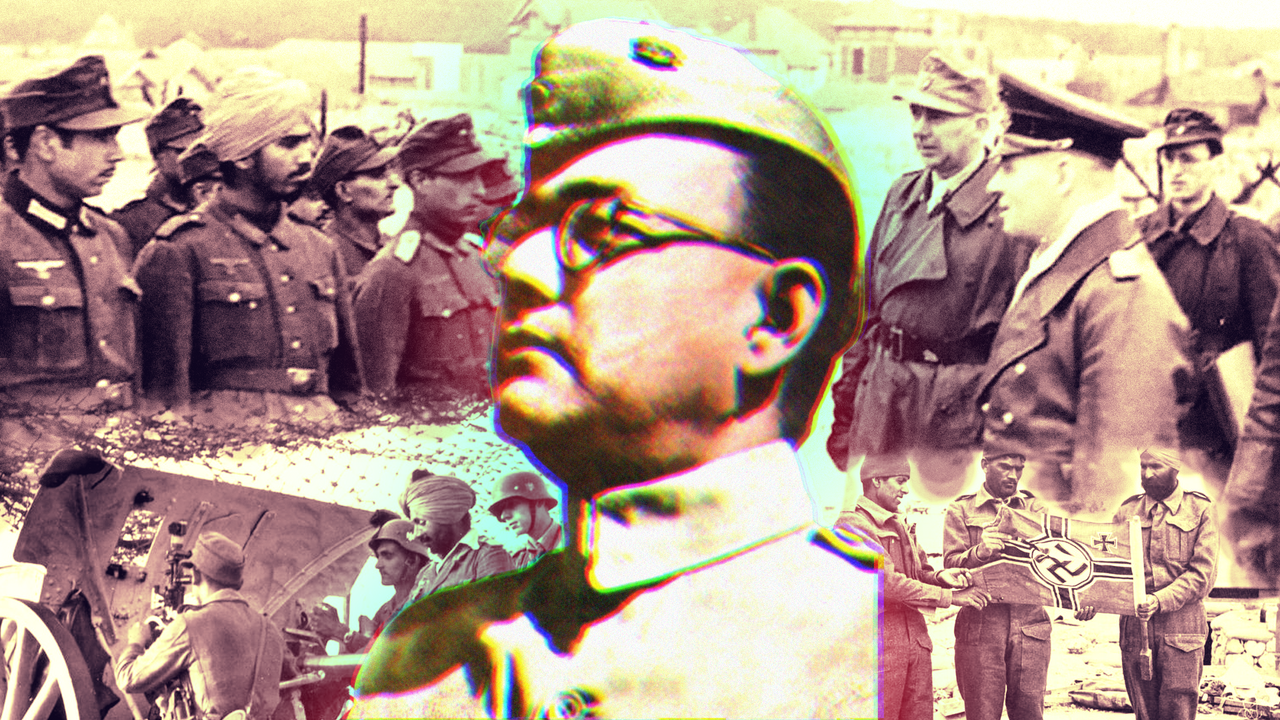 Alexandria Ocasio-Cortez’s Chief of Staff has shown support for a controversial Indian leader known for his long-time collaboration with both Imperial Japan and Adolf Hitler.

Bose described his ideology as “a synthesis of what modern Europe calls socialism and fascism.”

Saikat Chakrabarti, who previously supported Bernie Sanders’ bid for the White House in 2016, entered public politics with a series of tweets slamming Democratic House Speaker Nancy Pelosi for belittling her freshman colleagues and losing to the Republicans. 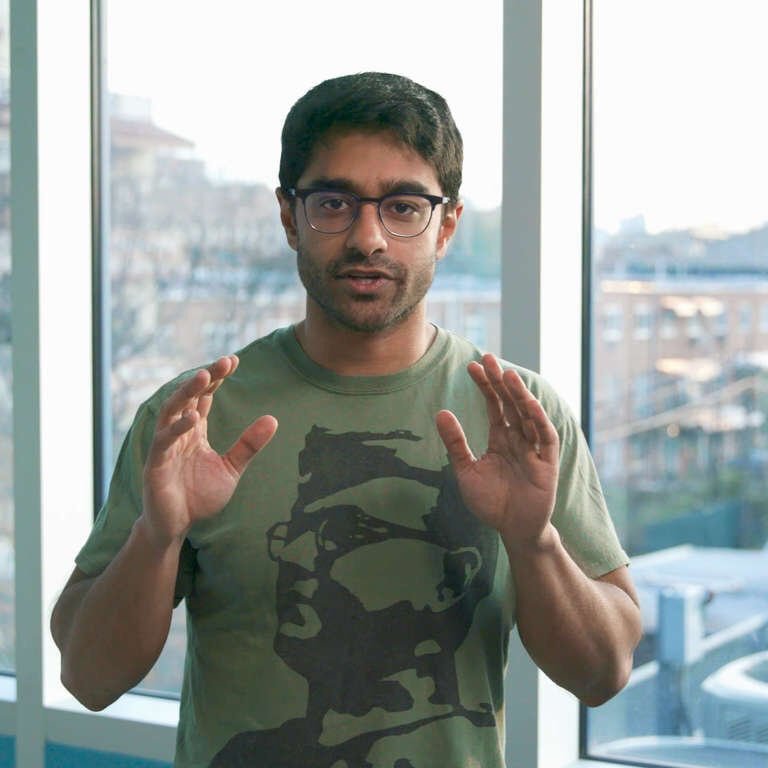 Following his brief brush with fame, the AOC staffer has posed in a t-shirt printed with the likeness of early 20th century politician Subhas Chandra Bose.

As twice-elected leader of the Indian National Congress, Bose called for the violent overthrow of India’s British government, but was forced to resign following opposition from Mohandas Gandhi.

At the dawn of the Second World War, Bose established diplomatic ties with authoritarian regimes, including the Soviet Union, Nazi Germany, and Imperial Japan.

Bose was a fierce proponent of both Hitler’s national socialist ideology and Stalin’s version of communism. Bose described his ideology as “a synthesis of what modern Europe calls socialism and fascism.” During his exile from India, Bose penned laws that demanded a death sentence for anyone who defied his future rule. He intended to rule India for at least 20 years following its liberation from British rule.

At the height of the war, Bose led the self-styled Indian National Army with heavy assistance from Imperial Japan.

He made use of slave labor made up of prisoners of war captured by the Japanese, and conscripted Indian POWs into the role of shock troops to support the Japanese invasion of Asia. His military campaigns against the British Commonwealth and Allied forces in the region were failures. 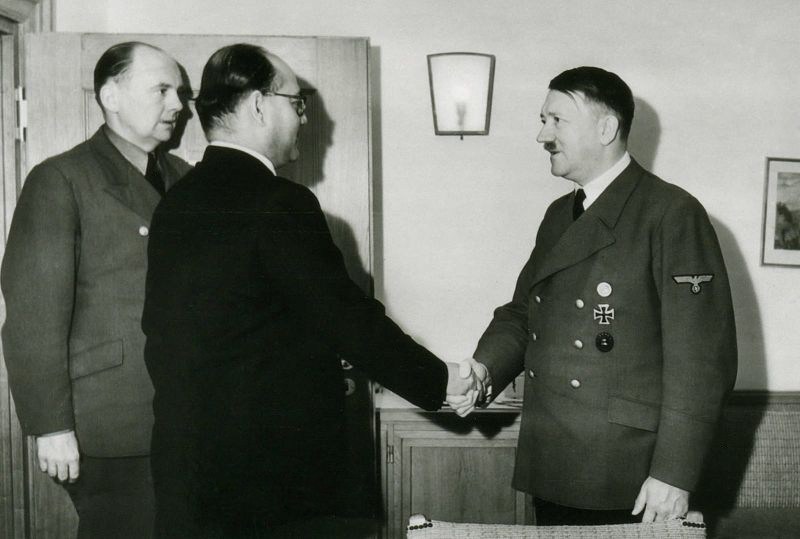 Bose died in a plane crash in August 1945, just days before Japan’s unconditional surrender to the United States of America.

Despite his failures, he continues to be a celebrated figure among some Indian nationalists and members of the diaspora – among them Saikat Chakrabarti, who appears to idolize the controversial figure.

It is not known if Chakrabarti is aware of the full scope of Bose’s political leanings – or if he is simply wearing a shirt with Bose’s face on it the same way leftists celebrate the memory of Che Guevara by wearing t-shirts with his face on them. 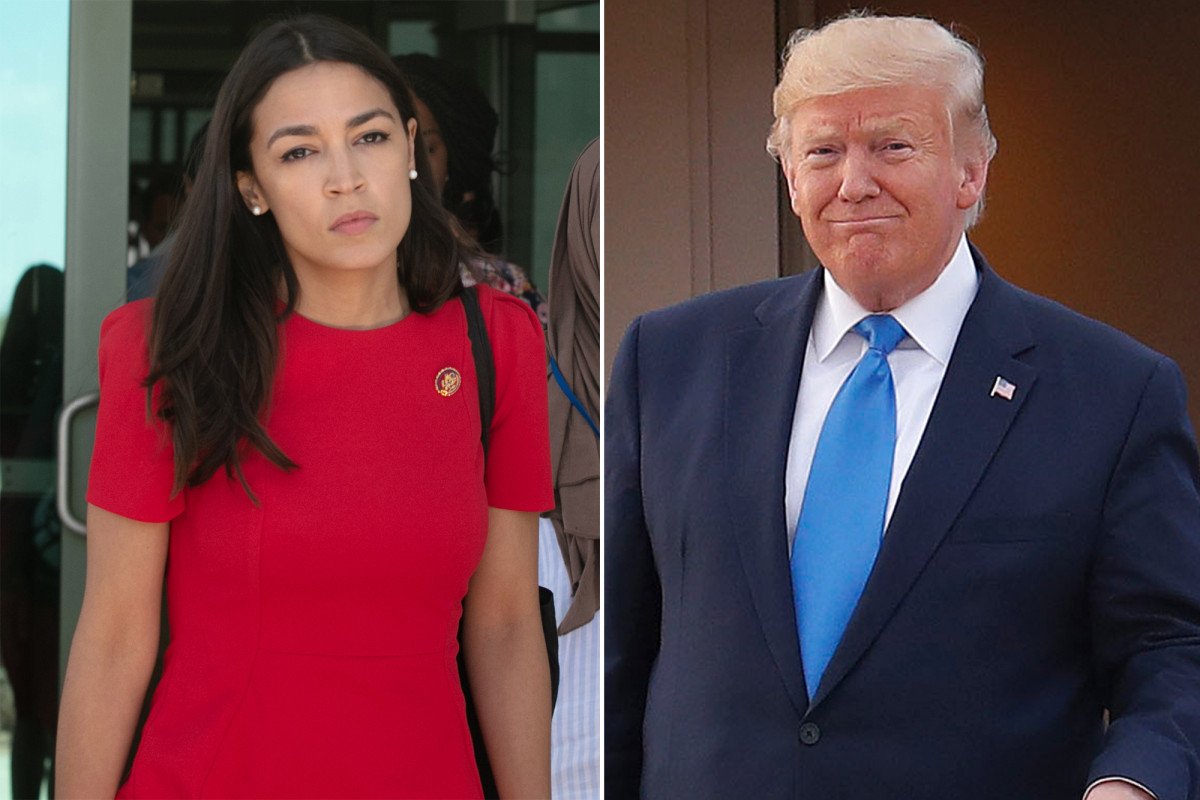 Chakrabarti’s reverence for Chandra Bose is the perfect accompaniment to Ocasio-Cortez’s recent quoting of Argentina’s Eva Perón, whose sympathies for the Nazis are well documented.

Ian Miles Cheong is the managing editor of Human Events