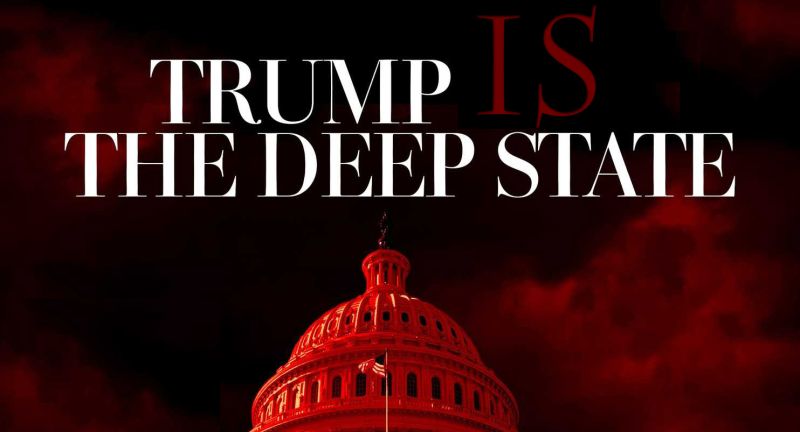 Donald Trump suggested actively [violating State sovereignty by] confiscating some people’s guns with no [Constitutional] due process and made a host of other random [unconstitutional] pronouncements during a wild, freewheeling meeting with members of Congress on Wednesday in which the president’s eagerness to appear “tough” in the wake of the Parkland shooting—as well as his […]