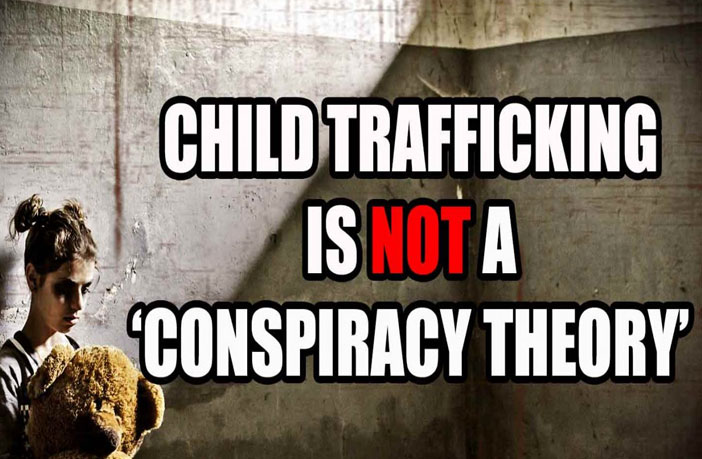 After Snopes called allegations of child trafficking made by a veterans group a ‘conspiracy theory’, 160 children, as young as 3-years-old, were rescued from traffickers in Georgia.

North Fulton County, GA — A massive sting operation carried out by the FBI in metro Atlanta captured dozens of child traffickers and rescued 160 children who had been forced into sex slavery by their captors. This news comes as Snopes and the other ostensible arbiters of truth distort information claiming that similar trafficking is taking place in Arizona. 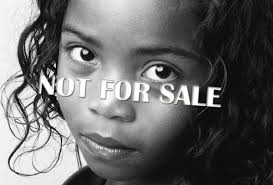 Illustrating the massive scope of the sting, called Operation Safe Summer, it was a collaborative effort between the FBI and 38 other law enforcement agencies from six metro counties.

“They are crimes of special concern to the FBI and to law enforcement generally,” Special Agent in Charge Matt Alcoke told Channel 2. “Because the victims are so vulnerable as children and because the offenders could be from just about any walk of life, from a gang member all the way up to someone who is highly successful and wealthy.” 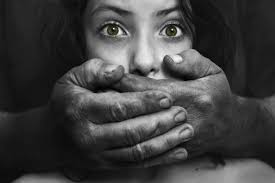 In total, the sting ensnared 150 traffickers. Approximately 160 children, including some as young as 3-years-old were rescued. According to Alocke, the sting was specifically timed to catch these predators before summer started as the trade tends to prey on children when they are out of school.

“It’s important for those of us who are responsible for the children, the parents, the guardians, the older siblings, to not let children fall away (from) those strongly centered circles of importance,” Alcoke said.

This case illustrates how sinister and outright dangerous it is for the supposed arbiters of truth like Snopes, to immediately write off any allegations of child trafficking as “conspiracy theory” and fake news.

“A lot of people don’t realize these things happen here,” department spokesman Howard Miller said. Indeed, they do not realize it, and the mainstream media often seems like they are in denial when it comes to the severity of child trafficking happening within the United States. 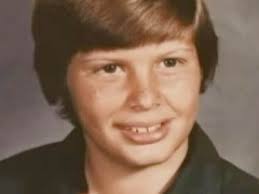 This sting comes on the heels of a controversial topic out of Tuscon, Arizona in which a group of veterans claims to have discovered a child trafficking camp on property belonging to Cemex.

Snopes attempted to debunk the story by claiming that the Free Thought Project said that the area was a child trafficking camp. However, we did not. We merely reported what the veterans group said as these allegation most assuredly deserved scrutiny. In our report, we noted that it could also be a homeless camp.

However, because Snopes falsely accused this outlet of spreading fake news, the story has been scrubbed from Facebook and the thousands of users who shared the story—which could’ve helped to expose child trafficking—received a notification like the one below, warning them that they have shared something false.

Snopes—whether deliberately or not—is actively engaging in censorship of content that could actually help children by engaging others and fostering discussion. Instead of allowing the discussion to continue, Snopes deliberately shut down the conversation, insuring that the very important topic of child trafficking is forced into the memory hole and never heard of again. 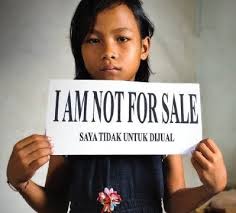 As the above case illustrates, child trafficking is a horrifying reality. While Pizzagate scenarios may not be real, there are far worse incidents taking place across the country.

It is no longer a secret that throughout all levels of the Hollywood establishment there is rampant sexual abuse. This abuse is also rampant throughout government. It has become such a problem that millions of your tax dollars are funneled to cover it up.

Sadly, it appears, that the more monsters who get exposed for crimes against children, the more society—with the help of the mainstream media—become complacent about this reality. 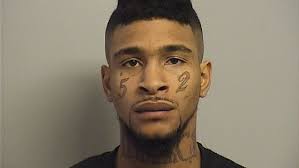 The idea that someone could easily dismiss the allegations of rampant child trafficking among America’s elite as a conspiracy theory is irresponsible at best, and complicit at worst.

On multiple occasions, the Free Thought Project has reported interviews of former child sex trafficking victims who’ve all noted that they had nowhere to go as police and high-level politicians all took place in the abuse. 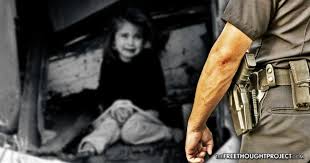 In case after case, the Free Thought Project reports on horrifying instances of child sex rings that were allowed to go on for decades because politicians — including heads of states — policemen, clergy, and others were all in on the sick game. 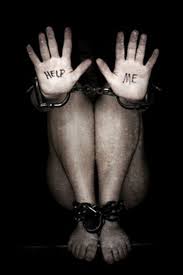 This can no longer go on. In an article after the Hollywood scandal blew up last year, The Huffington Post wrote that “Since Harvey Weinstein’s downfall, we as a society have apparently decided to try this radical new idea called ‘believing women.’”

Well, how about we, as a society, start believing children too—and stop dismissing every claim of child trafficking as a conspiracy theory without first being able to have a rational discussion about it? 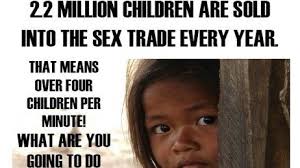 Until this happens, predators in high places will enjoy the lack of scrutiny and these ‘arbiters of truth’ will be inadvertently aiding in the cover up of their crimes.

Matt Agorist is an honorably discharged veteran of the USMC and former intelligence operator directly tasked by the NSA. This prior experience gives him unique insight into the world of government corruption and the American police state. Agorist has been an independent journalist for over a decade and has been featured on mainstream networks around the world. Agorist is also the Editor at Large at the Free Thought Project. Follow @MattAgorist on Twitter, Steemit, and now on Facebook.