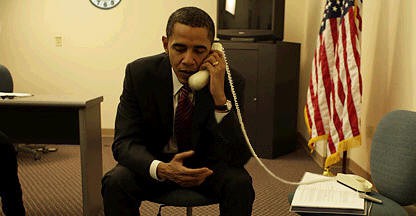 Shocking information has come in from Field McConnel.

Retired USAF Lt. Col Field McConnell says it’s been reported to him that Barack Obama was executed on September 29, 2019 by firing squad at GTMO. This information starts at about the 17:00 minute mark but the entire interview is very good so you’ll want to listen to all of it. McConnell went to the same high school as the illegal President Barak Obama in Hawaii! He said Obama’s death occurred on the same day that General Dunsford got to GTMO to oversee the military tribunals.

McConnel states the two big issues are 9/11 and pedophilia. He says anybody who has trafficked children is going to be executed as well as anybody aware of the 9/11 treason and didn’t report it as required. 9/11 was done by elements within our own government. By law, anybody having direct knowledge of treason is compelled to report it to one state Governor or one chief judge or justice of any one state. So anybody who was aware of the false flag 9/11 operation and who didn’t report it is guilty of treason.

He also states there is going to be a big celebration and announcements on the 10th of November which is the birthday of the US Marines founded in 1775 on this date. Lots covered here including one interesting tidbit he says about the US justice system. He says Trump is going to make all lawyers part of the BAR association repledge themselves to the United States since all BAR members currently work for the Queen of England!

I have no idea if some or any of this information is true! I’m not saying it is true, I’m simply reporting what Field McConnell says in this interview. McConnel does have a lot of intel sources it seems but there is so much disinformation being thrown around by spooks, there’s no way to tell if this is true until Obama surfaces again. Many people are reporting he’s been missing for a while now. Either Field McConnell has a lot of good intel here which will be proven correct very shortly or he or his sources are intentionally putting out “happy talk” to make patriots relax! If the later is the case, then I’ll very disappointed in him and his sources. He seems sincere that he at least is being told this information so we’ll just have to see what happens.

If Obama was executed for treason (which he should have been if we had a justice system and a real country) then we can only hope Obama repented for all his evil such as supporting the killing of God’s babies and accepted Jesus Christ as his Lord and Savior before he was dispatched. Jesus is the only hope any of us have. You deny him, he denies you to the father! 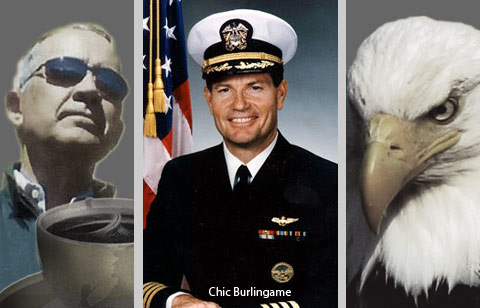