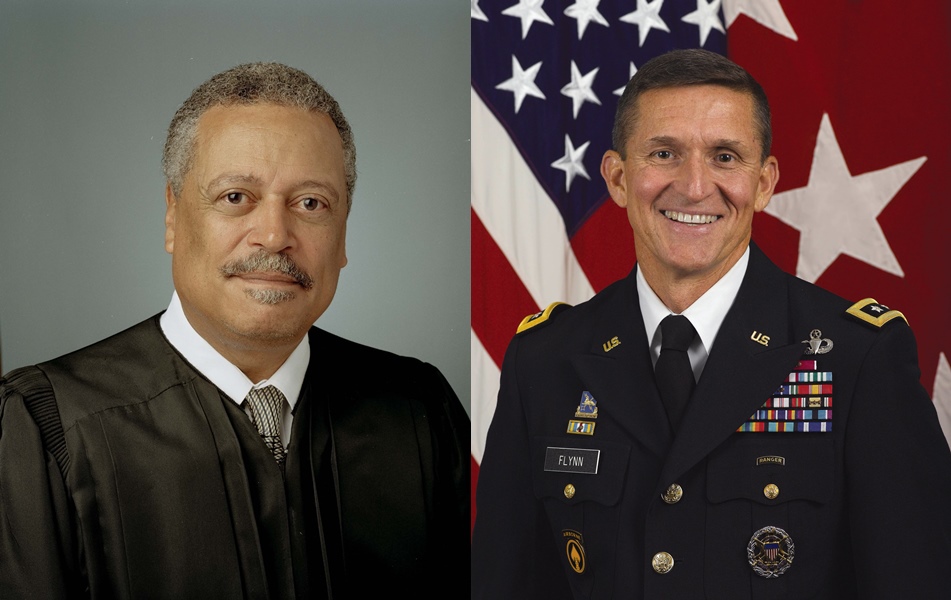 The Michael Flynn case has opened a new front in the woke war on objectivity: Within the federal judiciary, we now have judges taking sides in the cases before them. It’s a development directly at war with the political philosophy that animates our Constitution. It would, if left unchecked, destroy the neutrality of the federal courts. If that were to go, the judiciary’s legitimacy and public respect for its dictates would be destroyed.

When the Justice Department decided to agree with Flynn that his prosecution was unfounded and joined in his motion to dismiss the criminal charges against him, presiding Judge Emmet Sullivan refused. Instead, he appointed another lawyer, who had already gone on public record opposing dismissal, to “advise” the court whether Flynn should be prosecuted even after the prosecutor chose to end the case. The adviser later came through with a 70-page brief accusing the Justice Department of cronyism and corruption.

Flynn appealed, and the Court of Appeals held the judge had no authority to do anything other than what the prosecutor and the defendant had jointly agreed upon. He could not, the court held, take a side in the case or seek a resolution unwanted by either of the actual parties. 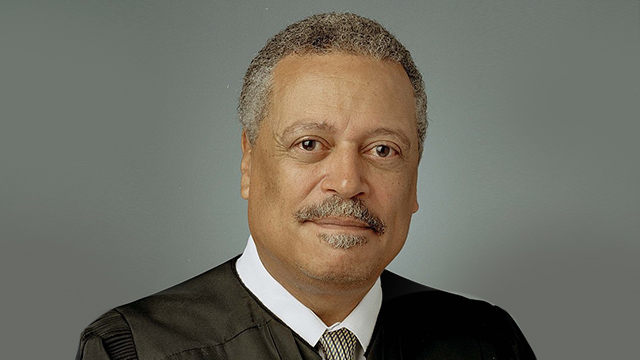 Now, Sullivan has doubled down on his insistence that he need not be neutral: He has, as if he were a party to the case, filed a motion in the court of appeals asking that its decision be vacated and that the entire District of Columbia appellate bench rehears the matter. In so doing, he has dropped all pretense of neutrality and revealed his desire to steer the criminal case against Flynn, rather than presiding over it as a neutral figure who interprets and applies the law.

So why isn’t it the case that … if the government makes a considered but racist decision that it just does not want to have a white officer stand trial for excessive force on a black victim that the District Court can deny the motion and then the political chips can fall where they may, and perhaps under pressure from the public or Congress or whatever, the District Court may not be able itself to force government to prosecute the case that maybe through operation of the legislative branch or other pressures from the public and the media…a new prosecutor is appointed and the case proceeds?

Like Sullivan, the judge in Wilkins’s example is not a neutral decisor. He is on the political ramparts and inviting others to join him there.

How would this work in practice? A motion for dismissal of an indictment, under Federal Rule of Criminal Procedure 48(a), would be denied by a judge who distrusts the prosecutor and believes the decision to dismiss is animated by impermissible considerations. Many people now believe that virtually every decision made by the Trump administration is driven by racism. Perhaps the judge before whom our Rule 48(a) motion is pending is such a person. So the judge writes an opinion, denouncing the effort by the prosecution to dismiss the case and making whatever allegations about the prosecutor’s motivation the judge finds persuasive. The judge has life tenure after all; he can say whatever he wants. Such a ruling isn’t appealable. Then the fun starts.

“Pressure from the public” is brought to bear. “The media,” who may share the judge’s hostility to the prosecutor or the prosecutor’s boss (the president) do their part to amplify the judge’s allegations in newspaper stories, interviews, talk shows, and late-night monologues. Sympathetic members of Congress join the effort. Most importantly, an election is never too far away. Elections can produce a new president, and that’s how you get a new attorney general and then, as Wilkins says, “a new prosecutor.” According to this understanding of the federal courts’ role, the judge’s denunciation of the prosecutor is appropriately a part of that process, which will end when “the political chips fall where they may.” If the judge gets his way, “a new prosecutor is appointed, and the case proceeds.”

A judge who rules with the expectation that he can make “political chips fall” as a result of how he rules has crossed the clearest line there is distinguishing the federal courts from the other two branches.

It should hardly need explaining that judges don’t (they can’t) take sides from the bench in political disputes. They are neutral interpreters of the law; they aren’t parties to the case.

President Dwight Eisenhower was able to send the army to enforce Brown v. Board of Education, and so to integrate the schools in Little Rock, because the nation recognized that if the Supreme Court had decided the law required it, then the law required it. We had, and have, no choice as a country but to follow the law.

There’s a simple way to put a stop to this: When the Court of Appeals denies (or better, dismisses) Sullivan’s petition for rehearing, it should reassign the case to a judge — an actual judge, who will be neutral. That would have to be someone other than Emmet Sullivan.

Jerome Marcus is an attorney in private practice and a former federal prosecutor.

Looks like the rest of the country gets to become familiar with the way normal people have been treated by the federal courts, and state courts alike for going on more than 20 years now.

The Court, discussing the use of evidence illegally obtained by State Police, by federal prosecutors, and the FBI, and the Rights violations are discussed pretty heavily. Hell nowadays, the Courts do not give a second thought to violations of our civil and constitutional rights:

Elkins v. United States, 364 U.S. 206, 222-23 (1960) (“These, then, are the considerations of reason and experience which point to the rejection of a doctrine that would freely admit in a federal criminal trial evidence seized by state agents in violation of the defendant’s constitutional rights. But there is another consideration — the imperative of judicial integrity. It was of this that Mr. Justice Holmes and Mr. Justice Brandeis so eloquently spoke in Olmstead v. United States, 277 U.S. 438, at 469, 471, more than 30 years ago.
“For those who agree with me,” said Mr. Justice Holmes, “no distinction can be taken between the Government as prosecutor and the Government as judge.” 277 U.S., at 470. (Dissenting opinion.) “In a government of laws,” said Mr. Justice Brandeis, “existence of the government will be imperiled if it fails to observe the law scrupulously. Our Government is the potent, the omnipresent teacher. For good or for ill, it teaches the whole people by its example. Crime is contagious. If the Government becomes a lawbreaker, it breeds contempt for law; it invites every man to become a law unto himself; it invites anarchy. To declare that in the administration of the criminal law the end justifies the means — to declare that the Government may commit crimes in order to secure the conviction of a private criminal — would bring terrible retribution. Against that pernicious doctrine this Court should resolutely set its face.” 277 U.S., at 485. (Dissenting opinion.)”)

This basic principle was accepted by the Court in McNabb v. United States, 318 U.S. 332. There it was held that “a conviction resting on evidence secured through such a flagrant disregard of the procedure which Congress has commanded cannot be allowed to stand without making the courts themselves accomplices in willful disobedience of law.” 318 U.S., at 345. Even less should the federal courts be accomplices in the willful disobedience of a Constitution they are sworn to uphold.

For these reasons we hold that evidence obtained by state officers during a search which, if conducted by federal officers, would have violated the defendant’s immunity from unreasonable searches and seizures under the Fourth Amendment is inadmissible over the defendant’s timely objection in a federal criminal trial. In determining whether there has been an unreasonable search and seizure by state officers, a federal court must make an independent inquiry, whether or not there has been such an inquiry by a state court, and irrespective of how any such inquiry may have turned out. The test is one of federal law, neither enlarged by what one state court may have countenanced, nor diminished by what another may have colorably suppressed.

Now think about the Flynn case, and numerous other cases, where the last thing the Courts think about, is if the evidence was illegally obtained, or if someone’s rights were violated in the illegal obtaining of the evidence.

We have no rights, and the many Courts’ flagrant disregard of the procedure
which Congress had commanded cannot stand…

All I can wonder is what the fuck?