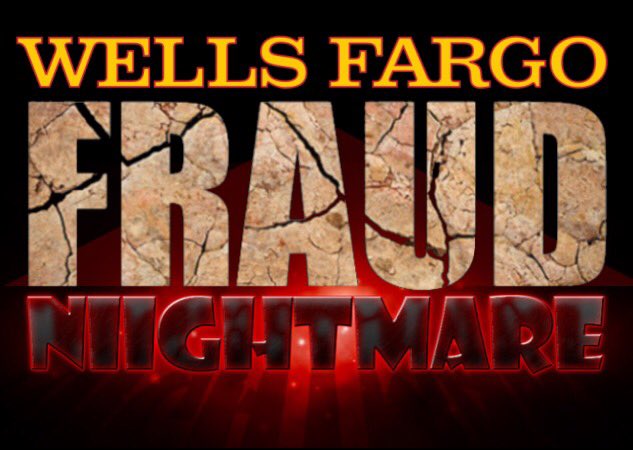 Same Old Story: Paper Trail vs, Money Trail (Freddie Mac)
Posted on May 15, 2018 by Neil Garfield
Payment by third parties may not reduce the debt but it does increase the number of obligees (creditors). Hence in every one of these foreclosures, except for a minuscule portion, indispensable parties were left out and third parties were in reality getting the proceeds of liquidation from foreclosure sales.
The explanations of securitization contained on the websites of the government Sponsored Entities (GSE’s) clearly demonstrate what I have been writing for 11 years and reveal a pattern of illusion and deception.

The most important thing about a financial transaction is the money. In every document filed in support of the illusion of securitization, it steadfastly holds firm to discussion of paper instruments and not a word about the actual location of the money or the actual identity of the obligee of that money debt.

Each explanation avoids the issue of where the money goes and how it was “processed” (i.e., stolen, according to me and hundreds of other scholars.)

It underscores the fact that the obligee (“debt owner” or “holder in due course” is never present in any legal proceeding or actual transaction or transfer of of the debt. This leaves us with only one conclusion. The debt never moved, which is to say that the obligee was always the same, albeit unaware of their status.

Knowing this will help you get traction in the courtroom but alleging it creates a burden of proof for you to prove something that you know is true but can only be confirmed with access to the books, records an accounts of the parties claiming such transactions ands transfers occurred.

GET A CONSULT
GO TO LENDINGLIES to order forms and services. Our forensic report is called “TERA“— “Title and Encumbrance Report and Analysis.” I personally review each of them for edits and comments before they are released.
Let us help you plan your answers, affirmative defenses, discovery requests and defense narrative:
954-451-1230 or 202-838-6345. Ask for a Consult. You will make things a lot easier on us and yourself if you fill out the registration form. It’s free without any obligation. No advertisements, no restrictions.
Purchase audio seminar now — Neil Garfield’s Mastering Discovery and Evidence in Foreclosure Defense including 3.5 hours of lecture, questions and answers, plus course materials that include PowerPoint Presentations.

THIS ARTICLE IS NOT A LEGAL OPINION UPON WHICH YOU CAN RELY IN ANY INDIVIDUAL CASE. HIRE A LAWYER.

For one such example see Freddie Mac Securitization Explanation

And the following diagram:

What you won’t find anywhere in any diagram supposedly depicting securitization:

On Friday night, Wells Fargo was hit with one of the harshest punishments ever handed down by the Federal Reserve. Wells Fargo, one of the nation’s largest banks, won’t be allowed to expand its business until it convinces the Fed it has cleaned up its act. The bank agreed to replace four members of its board of directors.

The Fed cited Wells Fargo’s “pervasive and persistent misconduct.” The past 17 months have brought one bad headline after another. The bank’s culture of misconduct extended well beyond the original revelations.

Wells Fargo was dragged before Congress, put under the microscope by government officials, and embarrassed before its customers. A new CEO and management team were brought in, and the old regime lost millions of dollars in docked pay.

September 14: A government official tells CNN the Department of Justice has issued subpoenas in a probe related to the fake account scandal.

September 27: Wells Fargo CEO John Stumpf forfeits pay. Stumpf says he will give up much of his 2016 salary, including a bonus and $41 million in stock awards. The first major executive leaves the company over the scandal. Carrie Tolstedt, who headed the division that created the fake accounts, steps down and forfeits some pay.

September 28: Wells Fargo is accused of illegally repossessing service members’ cars. The company agrees to pay $24 million to settle charges. The DOJ claims the bank took 413 cars without a court order, which violates federal law. The company apologizes and commits to refunds.

November 3: SEC probe revealed. A new public filing from the bank discloses that the Securities and Exchange Commission is investigating the bank for issues related to the creation of as many as 2 million fake accounts.

December 13: Wells Fargo is punished by federal regulators for actions unrelated to the fake accounts. The bank is dinged for failing to comply with certain provisions of Dodd-Frank, the post-2008 law meant to better regulate big banks and protect consumers.

January 23: Wells Fargo acknowledges potential worker retaliation. The bank says there are signs it retaliated against workers who tried to blow the whistle on the fake accounts.

February 20: Four senior bank employees are fired. The employees either worked or used to work in Wells Fargo’s community banking division, which is at the center of the fake account scandal.

April 10: Former executives are asked for money back. The bank claws back $75 million from two former executives for their roles in the fake accounts scandal, including another $28 million from former CEO John Stumpf. A new report from independent directors on the Wells Fargo board reveals the bank prepared an internal report in 2004 about practices that may encourage employees to create fake accounts.

April 21: The bank’s cost of a settlement goes up. The settlement in the class action suit is increased to $142 million.

June 14: New allegations about mortgages are leveled. In a new lawsuit, Wells Fargo is accused of modifying mortgages without authorization from the customers. That means some customers could have ended up paying the bank more than they owed. It’s unclear how many customers were affected. Wells Fargo says it “strongly denies” the claims.

October 3: Wells Fargo says it wrongly fined mortgage clients. Wells Fargo admits that 110,000 mortgage holders were fined for missing a deadline — even though the delays were the company’s fault. The company pledges to refund the customers.

October 16: Regulators say Wells Fargo sold dangerous investments it didn’t understand. Regulators order the bank to pay back $3.4 million to brokerage customers because advisers recommended products that were “highly likely to lose value over time.” Wells Fargo does not admit to nor deny the charges.

February 2: The Federal Reserve punishes Wells Fargo. In an unprecedented move, the Fed says the bank won’t be allowed to grow its assets until the bank cleans up its act. The bank also agrees to overhaul its board of directors.